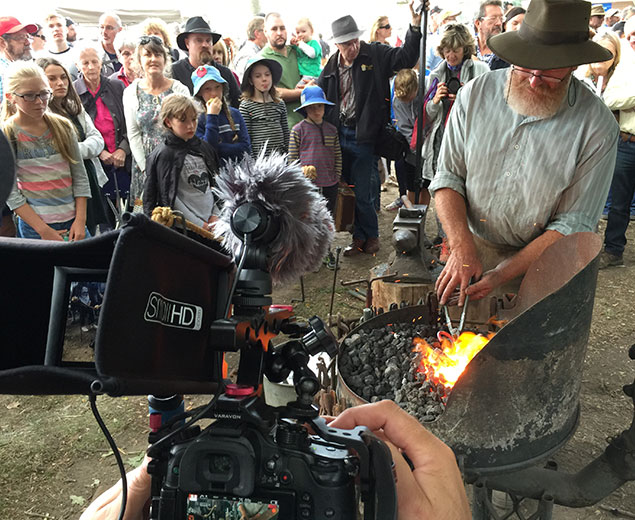 Simply … it brings your product or story to life.

More than just showcasing how things move and sound, web video is an effective way to sell your offer, creating a far more dynamic and engaging delivery of the product you set your web site up for in the first place.

Whether it’s a new restaurant, a community festival, an education program or a candle shop, video brings the customer in to that experience.

Importantly, video helps answer questions and allows customers to get a feel for your product and you.

At appstarmedia, we handle writing, producing, directing and editing, all critical roles in delivering you an effective video package.

So chat with appstarmedia about how video can help turn a one dimensional web page in to a formidable online offering.