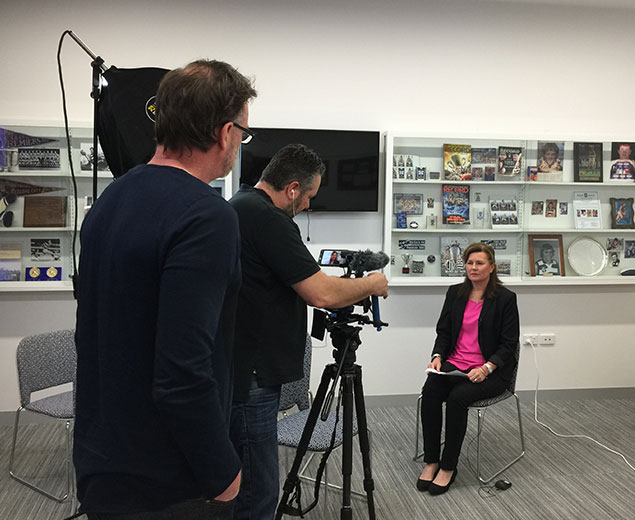 appstarmedia is a television and online video production business based in Kyneton, Victoria, just an hour north of Melbourne.

Producer/editor Chris Appleby works with a range of industry professionals to get the job done … on time and on budget.

With more than 25 years in the media – including daily newspaper journalism, media management, public relations and marketing, and since 2002, television production, Chris has wide-ranging experience in sports television, TV promos and commercials, corporate and web video.

In a media career that started writing local basketball reports for the Canberra Times, Chris has done a bit of everything … from print journalism (Herald Sun and New York Post), sports media/public relations (Melbourne Storm NRL), radio on 3AW and since 2002, television production (Miami Heat, Fox Sports and freelance).

With a creative writing background, Chris enjoys scripting both long form episodic programming as well as the finite nature of promos work and 2-3 minute corporate videos.

While producing projects and directing shoots, Chris also edits his own productions, therefore he is your main point of contact in all facets of your work in progress. 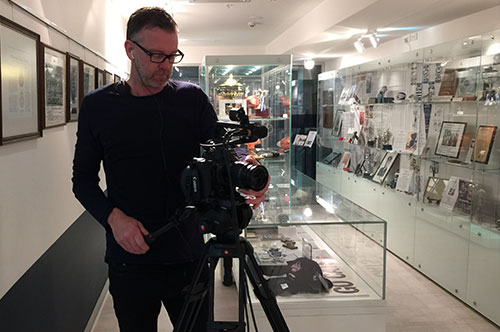 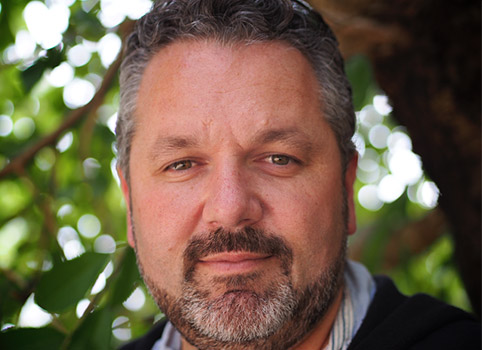 As a freelance cameraman Aaron Bickford has a varied range of experience, from filming on the set of Good Chef Bad Chef to hanging off the side of a boat capturing those brilliant moments when the winning fish is landed.  He has a skilful ability to fade into the background at events and is also confident when stepping up to DOP roles for corporate parody films.  Aaron thrives on opportunities to flex his creativity and draw on his strength in problem solving and new technology.

With over 15 years experience in the film and television industry Aaron approaches all he does with great enthusiasm, he is highly praised by both clients and colleagues alike.  When you’re a cameraman no two days are alike – it’s the quick thinking, attention to detail and constantly changing environment that Aaron loves so much about his career.